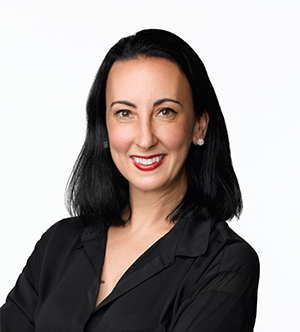 As of April 1st, 2022 Inti Zlobec will hold the position of Professor of Digital Pathology at the Institute of Pathology, University of Bern, Switzerland. She graduated with a PhD degree in Experimental Pathology, from McGill University, Montreal, Canada in 2007 before completing a post-doctoral fellowship at the Institute of Pathology, University Hospital Basel, where she conducted tissue-based research in the field of colorectal cancer using biostatistical models. After habilitating in 2010, she received a position at the Institute of Pathology, University of Bern, where she established and led the Translational Research Unit (TRU) and later the Tissue Bank Bern (TBB). Inti Zlobec became Associate Professor in 2014. Now, she leads an inter-disciplinary research group of students and researchers using artificial intelligence and machine learning as tools to study pathology images along with other data types to discover and validate novel prognostic and predictive biomarkers for colorectal cancer patients. Inti Zlobec is a member of the Executive Team of the Center for Artificial Intelligence in Medicine (CAIM) of the University of Bern, Co-Founder and President of the Swiss Consortium for Digital Pathology (SDiPath) and Chair of the European Society of Pathology (ESP) Working Group IT.